Steve McCulley and Matt George finish 2nd in class and 7thoverall at Spa-Francorchamps, which was Race 7 of the 2019 British GT Championship.

With 40 entries between GT4 and the GT3 classes, the annual British GT trip to Spa combined to produce another classic race, where Steve and Matt battled hard for two long hours to finish 2nd in class.

The team made the long trip out to Spa on the Wednesday in order to be fully set up and prepared for what was going to be a fierce race.  The weather was due to be hot across the weekend, but there was also a 50% risk of heavy rain on the Saturday afternoon!

The first practice session was dedicated to checking the car set up, having tested at the track back in March, where the drivers had put in some very competitive lap times, so the team was confident at the start.  That soon changed, however, as the Jaguar had other ideas!  Although the car is a lot more reliable after a number of modifications made by the David Appleby Engineering mechanics, it is particularly sensitive to weather conditions; specifically air temperature.  Heavy understeer could not be dialled out and the team was chasing its tale with regard to the set up.  In the second session more time was dedicated to Steve getting a feel for the car, as he had not been in it since the Oulton Park race in April, however the session was curtailed when he had to stop due to what he thought was a broken drive shaft, which had previously been a common issue. It later turned out that it was not the drive shaft, but the gearbox changing from 2nd to 3rd gear and then immediately back into 2nd for no reason.  The mechanics believed that the gearbox was ok, but the team wouldn’t know for sure until Steve went out in qualifying.

The suspense was further compounded when the heavens opened with a torrential downpour just before the start of qualifying! The GT3 cars were out first and clearly taking it steady in the treacherous conditions.  It did stop raining during their qualifying session, but the track was extremely wet.  As Steve sat in the car waiting to start his session the team were still deliberating on whether to go with slicks, which was highly risky, but could pay massive dividends if the track dried out quickly.  It was eventually decided to go with wet tyres, as the crash damage risk was greater than the potential gain.

During the 10 minute qualifying session Steve made good progress on what were very difficult track conditions, as it was still wet, but also drying quickly in certain areas.  With the priority of getting the car back in one piece rather than going for a super fast time, Steve qualified a solid 4th in class and 16th overall.  As he finished his session, he confirmed to the team that most of the track was dry, so it was an easy decision to send Matt out on slicks for his stint.  His first lap was disallowed due to a track limits violation, so the pressure was on to nail his second lap, which is exactly what he did, finishing 2nd in class and 4th overall. Their combined qualifying times therefore meant they would start 4th in class (15th overall).

With Steve’s confidence being back in the car growing throughout the weekend, both he and Matt were looking forward to a good race, but knew it would be difficult to compete with the other cars in the middle sector of the track due to the Jaguar’s weight and the high air temperature impeding the engine’s supercharger performance.  As the start lights went out, over 40 cars went storming into the first turn, where Steve was playing it as safe as possible, but in doing so he got overtaken by a McLaren, immediately losing him a place in class, although there was still two hours of racing ahead and getting round the first turn safely was more important.  After a hectic first lap he was able to settle into the race and start trying to move through the GT4 field.  Over the next hour of racing he managed to make it up to 3rd in class and 10th overall.

After an hour of racing the team completed a very slick pit stop, which included a change of wheels and a refuel, then Matt was out and on the hunt.  Over the next few laps he immediately made it past a few cars, which moved him up to 2nd in class.  He then found himself alone for the majority of the race, driving a heavy car that’s brakes were fading rapidly as the race progressed.  He also had the 3rd and 4th in class placed cars slowly gaining on him, whilst he tried to make up the gap to the 1st place. Irrespective of a spin on the last corner of the last lap due to fluid on the track dropped by a McLaren, Matt crossed the finish line 2nd in class and 7th overall, to give the team their 4th GT4 Pro/Am class podium of the season.

Steve McCulley:
“I was so excited to get back in the car after a three month break since the season opener at Oulton Park three months ago.  Although it took a little bit longer to gain confidence, I’m over the moon with getting on the podium again, which makes it three from three races for me!  As ever, the whole team did an impeccable job, which made it possible for Matt and I to convert their hard work into more silverware.”

James Appleby:
“I’m over the moon with 2nd in GT4 Pro/AM.  We had a number of niggly issues, which frustrated us during Saturday, but thankfully we resolved these by Sunday and the race was a hotly fought affair.  Both Steve and Matt did a sterling job and the team performed faultlessly all weekend. It really was a result earned by every team member.”

Matt George:
“It was great to be back on the podium, one of which certainly wasn’t the easiest, as we struggled to get the setup of the car exactly how we wanted due to the high temperatures.  However, after all the hard work from the team, a faultless race and pit stop with two solid stints Steve and I, it resulted in a well-deserved podium for all.  A great platform to build on for Brands Hatch in two weeks, where we wish to be one step higher!” 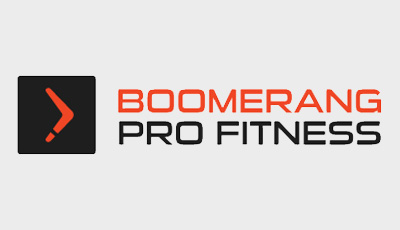 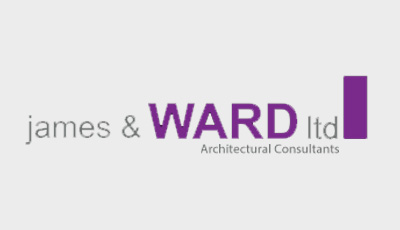 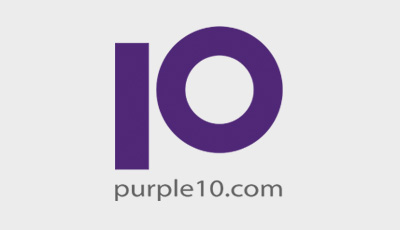