Generation AMR made its British GT Championship comeback in 2016 under the SuperRacing and Macmillan Racing banners.
The Aston Martin Racing Partner Team run by David Appleby Engineering returns to the series after running a Bentley Continental GT3 in 2014. This year its focus switches to the GT4 category where it will enter two 2017-spec Vantages featuring an all-new seven-speed gearbox and aerodynamics.

The Banbury-based squad is no stranger to the Vantage having campaigned it in various series and guises since 2010.
The name ‘SuperRacing’ refers to British GT rookie Holder’s connection with the clothing brand Superdry, which he co-founded and remains design director for. 2016 was his first ever season of racing, Meanwhile George comes into the team having coached Holder at Base Performance Simulators over the past six months. 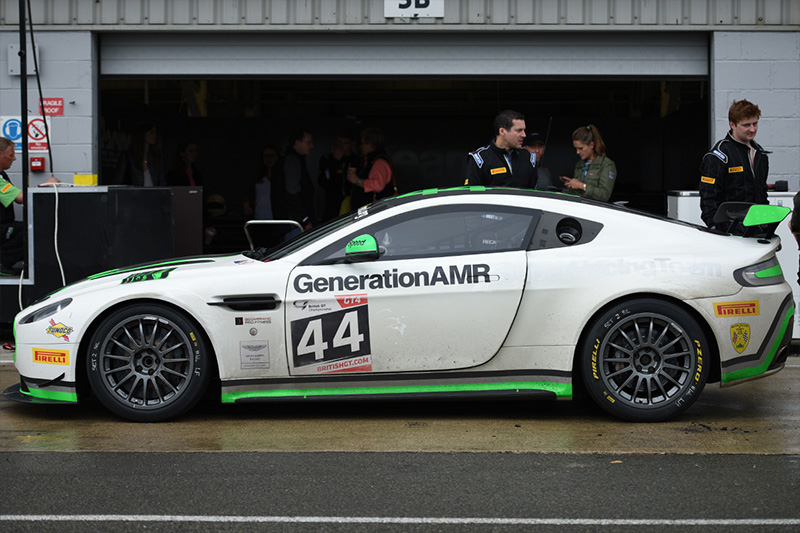 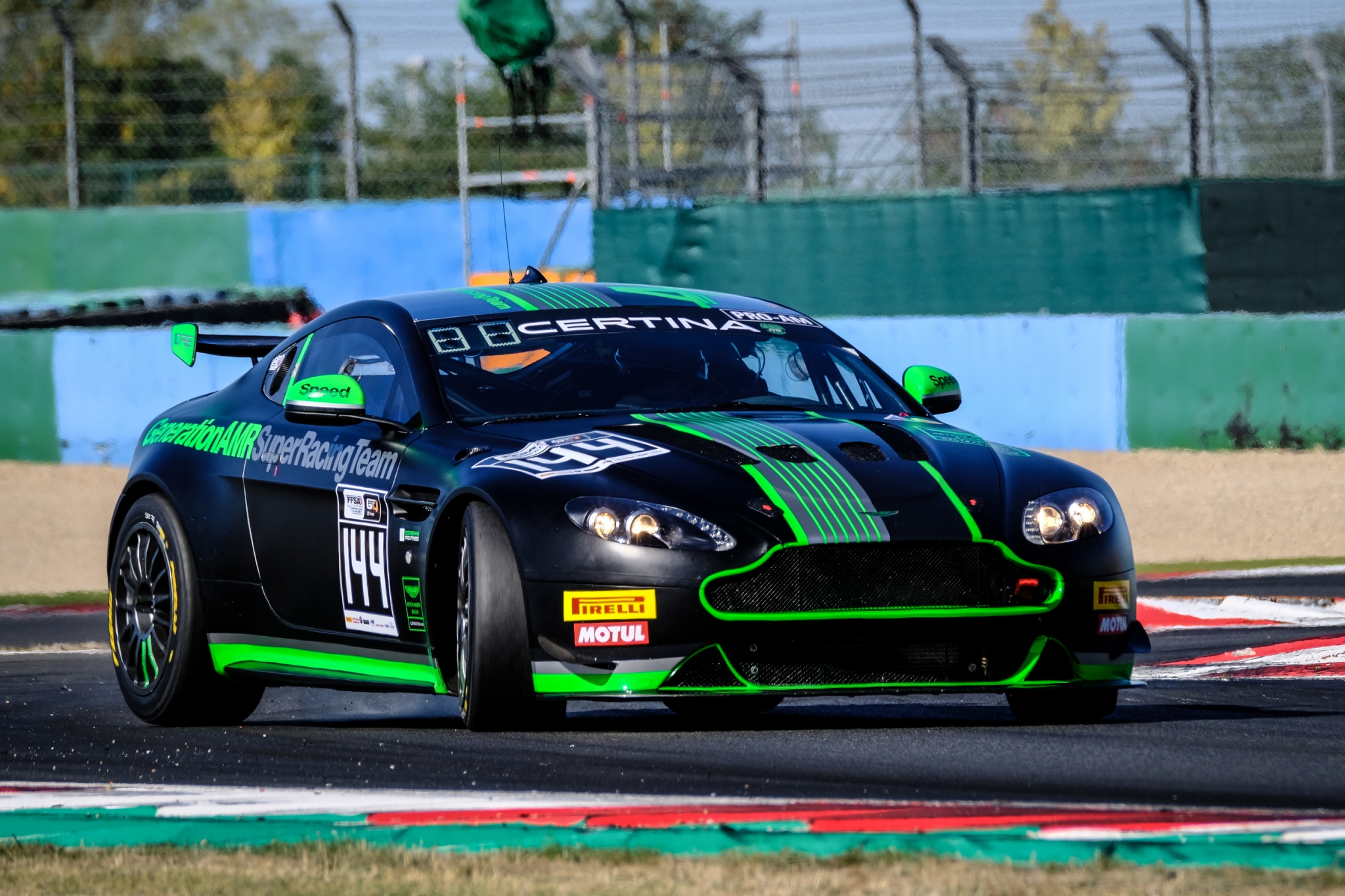 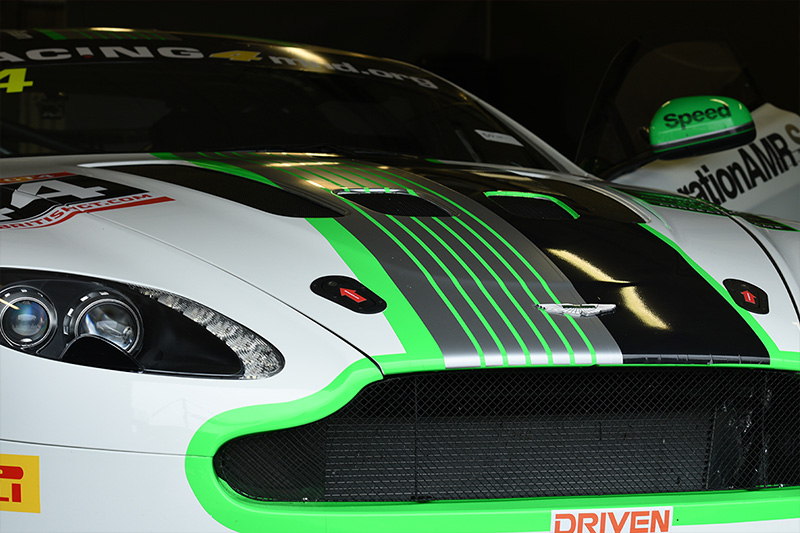 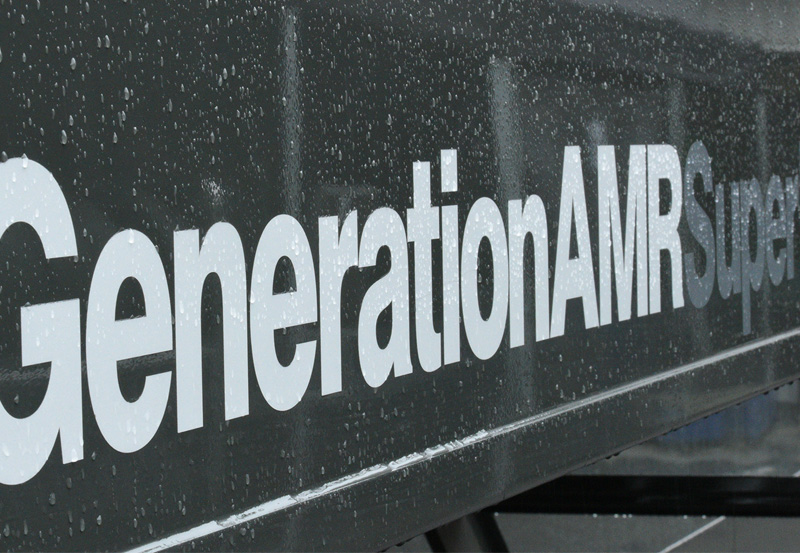